Learn the basic of hydrogeology and enter quickly into this field

Some participants of my online courses did not finished hydrogeology faculty, some of them are environmental engineers, civil engineers, geologist, geophysicist...

By watching this quick and free online course, in about 2-3 hours you will understand the basics of hydrogeology. This course is a result of my intensive search for good material on the Internet which I organized in a logical way. So, although I did not directly record these videos, I have approved its use on my online course web site and can recommend you to take.

Feel free to ask as many questions as you want on the Forum of this course - there is space after each video lecture to leave a comment/question.

Quick Introduction to Hydrogeology
Available in days
days after you enroll 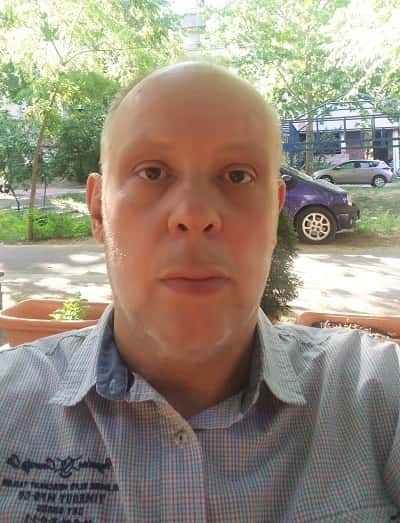 Dragan Kaludjerovic received his BSc, MSc an PhD at Belgrade University and he is currently at specialization at The Johns Hopkins University - Environmental Engineering.

In his early career, 1998, Dr. Kaludjerovic focused his research on more complicated numerical models such as unsaturated zone modeling and transport modeling with MT3DMS. Feedback from his presentation at the MODFLOW 98 Conference influenced him to continue to work on mathematical models and their application to hydrogeology engineering which resulted in his MSc defense.

Later, in 2000, he was invited to work at Waterloo Hydrogeologic Inc, (WHI), a world leader at that time in groundwater model software development and consulting. During his time at WHI, he was introduced to innovative modeling techniques, including PEST for parameter estimation and reactive transport modeling with RT3D.

During the next several years, Dr. Kaludjerovic worked on numerous projects including the design of a large groundwater source with 1000 l/s in Macedonia.

In 2005, Dr. Kaludjerovic started work on his PhD thesis which was completed in 2008 and titled "Natural Attenuation of Contamination in Groundwater". The scope of this thesis focused on applications of the RT3D (Reactive Transport) model with multiple electron acceptors to a field case (aquifer contaminated with xylene).

After his PhD thesis, Dr Kaludjerovic continue to conduct research in the area of aerobic and anaerobic bioremediation with emphasis on emulsified oil projects and gas infusion technologies. During his carrier Dr Kaludjerovic published more then 25 papers which can be found below or on his Linkedin page.

In last several years, Dr Kaludjerovic is working with high resolution satellite images (both optical and radar satellites) and its application in environmental science and modeling. 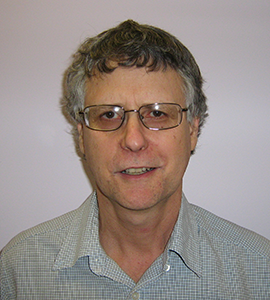 Dragan is a fantastic technical resource. With his assistance, I’ve been able to greatly improve my groundwater modeling and GIS skills. I will continue to seek him out for my professional development needs. He provided great value and was a pleasure to work with!
- Robert Marley - Senior Hydrogeologist at EA Engineering, Science, and Technology, Inc., PBC