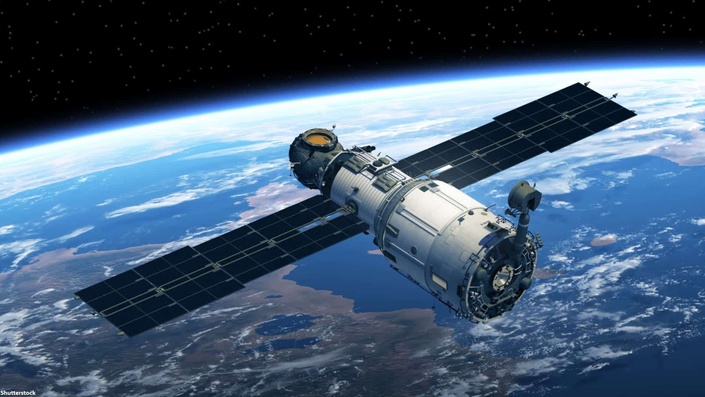 Learn the basics of remote sensing in this online course that reviews how satellite imagery can be used in the environmental field.

The course material includes presentations made by a recognized experts in remote sensing and reviews of valuable techniques used for analyzing data from the Landsat, Sentinel and ASTER satellites in different environmental fields.

Who should attend this course?

This course is ideal for water resources managers, geologists, biologists, agronomists, , climate change experts a nd all others who would like to get more information about the use of satellite imagery as an additional layer of information in order to make well-informed decisions in their day to day job.

You can finish this course spending 3 - 4 hours in 1 week to finish. Your focused attention will pay off in the end!

If anything seems unclear or you just have a question, then please let me know - I will get back to you as soon as possible, usually less then 24 hours. After each lecture you have place to ask questions. Again, thank you for joining me on this course. 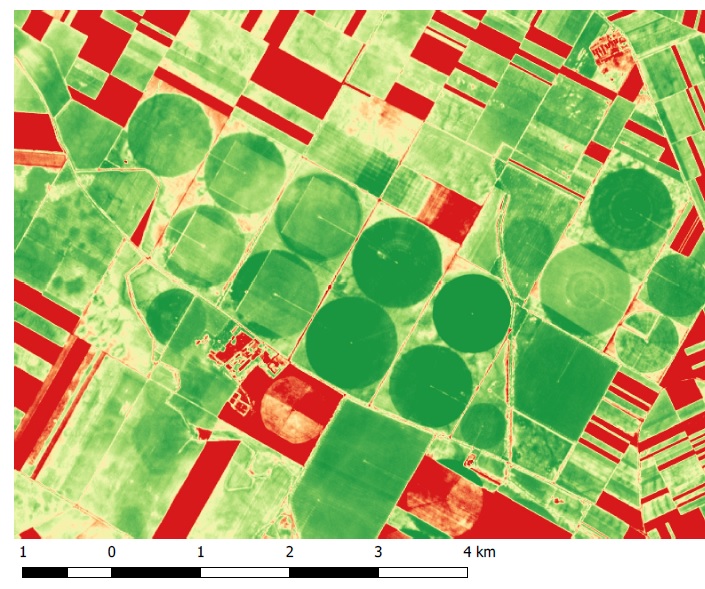 This is an example of a processed satellite image from the Sentinel 2, greener color represents healthier crops. Pivot circles can be seen in the picture and not so healthy area that will produce less crop yield. 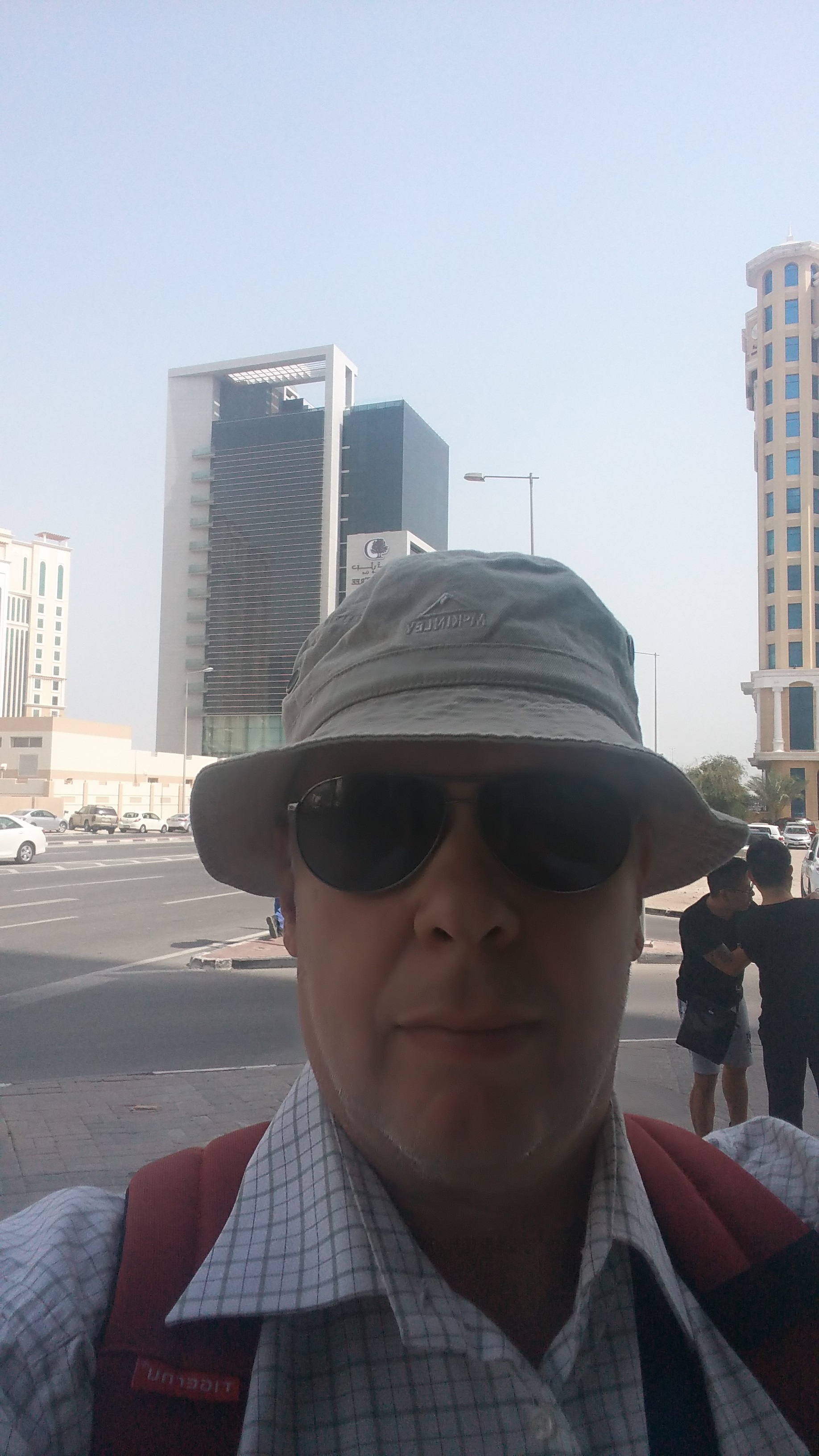 His Ph.D. was done on the topic of groundwater remediation. On the Middle East he was working on a capital project for the metro. A huge database was established (more than 500 observation points).

Working from Serbia he manages to set up brand acknowledged on Geological Survey of US Meeting in US 2019 as an example of how brand can be setup from distant country. The first online Conference Groundwater Science and Practice was organized in 2018. Proud to say that he become one of the moderators of the LinkedIn Groundwater Modeling Forum with 7000 members along with several university professors. He raised 100000 USD for his Start-Up. Another Start-Up is currently under development.

First started with 1 on 1 courses throughout the world (mostly US) continuing with Environmental Science Education Program with 900 participants.Topics were Water Resources Management, Remote Sensing and Seawater Intrusion. He was accepted at The John's Hopkins University for online specialization in 2018 where he attended one semester of Air Resources Monitoring and Management. Due to catastrophic air pollution in his native country he stopped his specialization on JHU and devoted his time to mitigation of indoor pollution with a top company in that arena. He was again accepted to continue his specialization in JHU in 2020. As one of greatest achievement was invitation to train The John's Hopkins University Ph.D. student in interpretation of Mars geology. Due to COVID-19, the project was postponed by NASA.

Also, at beginning of 2020 he was elected to be a reviewer of The Book Coastal Hydrogeology for US journal.

During his consulting practices he was working with Roscoe Moss and arena of Aquifer Storage and Recovery for several years.

He published over 20 scientific papers in his native language and the first one in English at MODFLOW Conference 1998. He published a book about Mathematical Modeling and Remediation that is currently under translation in English.

His integrated knowledge of different disciplines in environmental science enabled him to develop a specific approach for managing natural resources (monitoring, modeling and remote sensing). Also, developing techniques for the determination of mineral resources from satellites was considered by several companies.

Visit website of Environmental Science and Education Program and make advance on your careere. 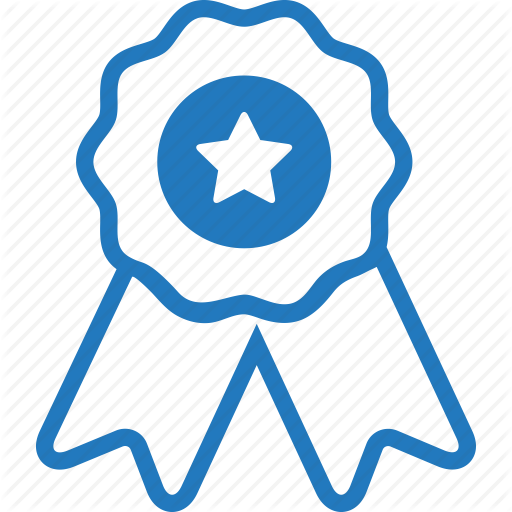